If you are involved in, or are commencing, family law proceedings, and either you or your spouse become bankrupt, you may be concerned as to what this means for the division of your assets. The Bankruptcy Act 1966 allows for the family court to make orders on matters regarding property settlement, child support and spouse maintenance (and enforcement of these). Pre-action procedures, such as mediation, also do not apply when a party to the proceeding is declared bankrupt.

Bankruptcy is defined by section 5 of the Bankruptcy Act 1966 as a person:

Once an individual is declared bankrupt, their property becomes vested in a trustee. This excludes some things such as motor vehicles up to a certain value and most household goods. The trustee will then distribute the property accordingly amongst creditors, being those people who are owed a debt by the bankrupt. Once a party is declared bankrupt, the trustee may be joined on into the proceedings as a party, precluding the bankrupt party from making submissions about property vested in the trustee. They may still, however, make submissions in relation to property vested in the other party. A person must notify the courts as soon as possible once they are declared bankrupt. 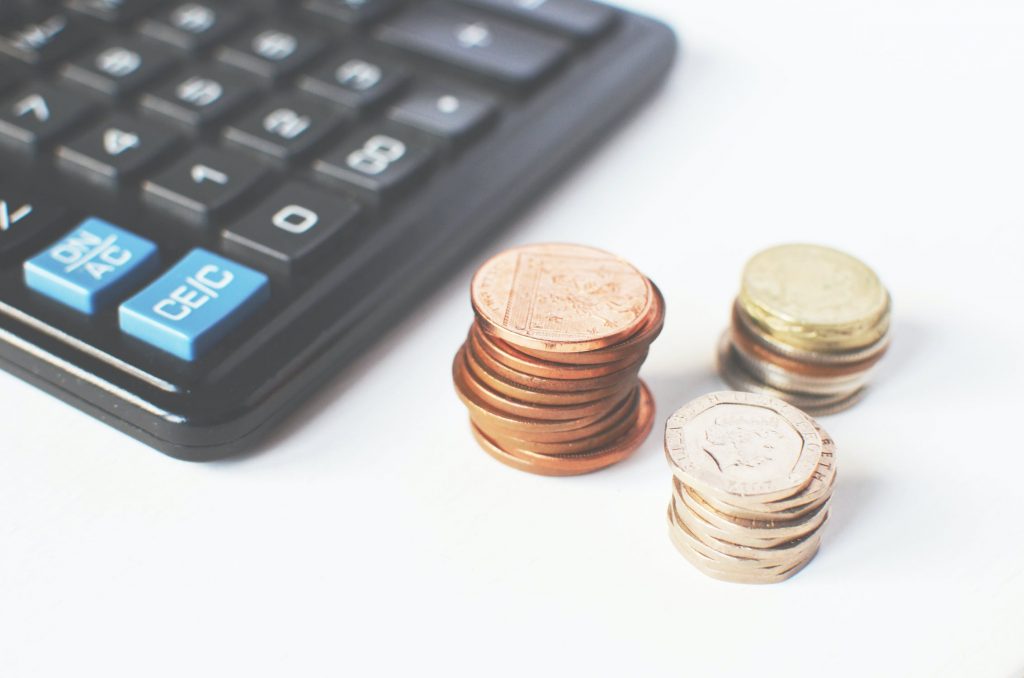 It is important to know that a creditor’s claim to the property vested in the trustee is no stronger than that of the other party in family law proceedings. The court will weigh the competing interests of the creditor and the other party and decide accordingly. The non-bankrupt party can seek an injunction which prohibits the trustee in bankruptcy from beginning to distribute assets amongst creditors. Orders for child support can also be made against the bankrupt party, with payments recovered either voluntarily or via deductions from wages, interception of tax refunds, or court orders for non-payment.

To best protect your interests if either you or the other party in a proceeding have been declared bankrupt, it is recommended that you seek independent legal advice.

Contact our team of specialist family lawyers and make an appointment today. 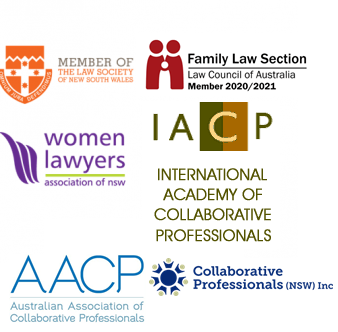 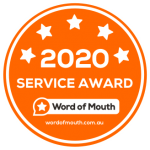